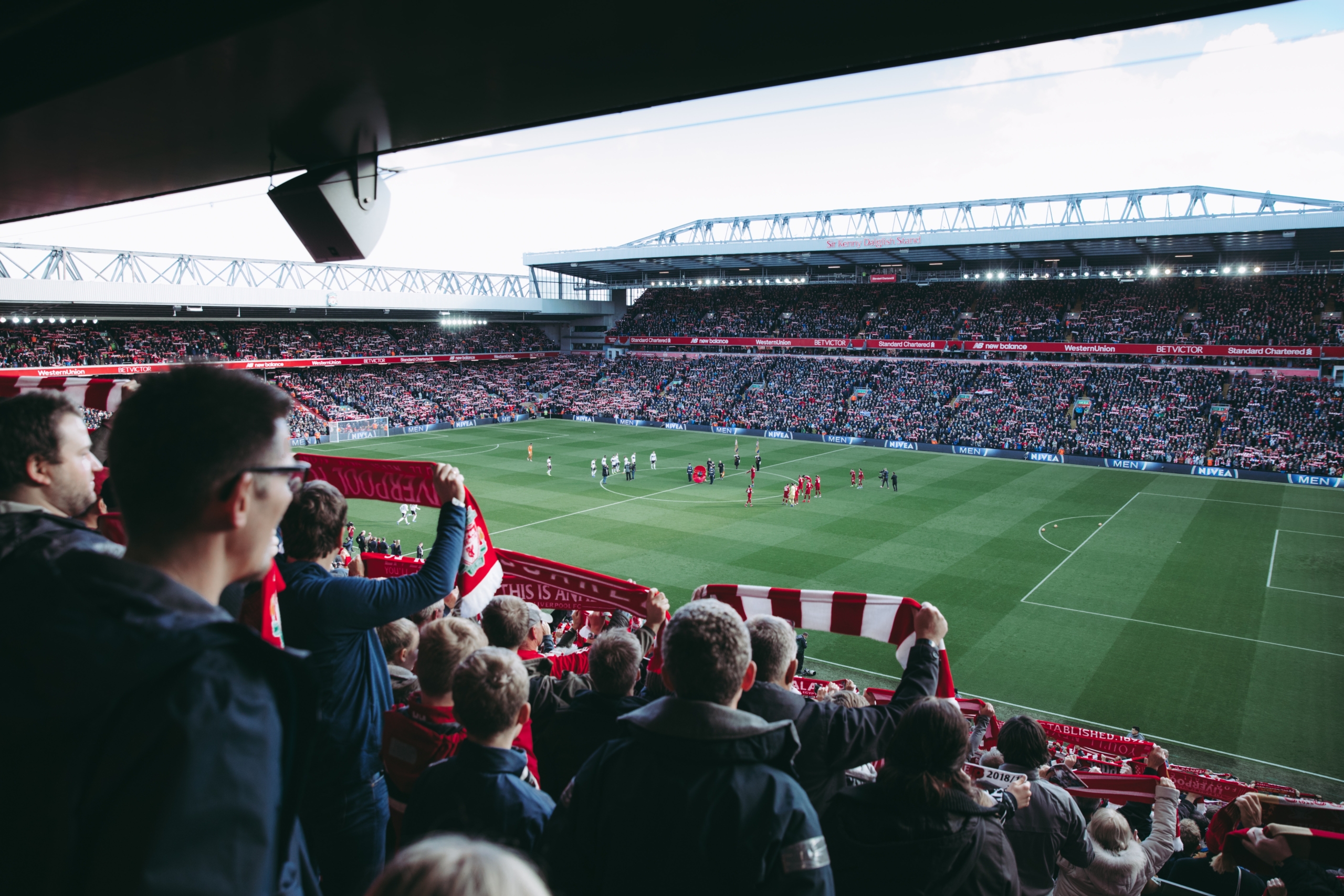 Throughout the football world, various entities, whether that being individuals, American PE firms, and many more, have found football teams as a potential investment strategy. With earlier this year Chelsea Football Club having been sold to an investment group led by Todd Boehly and Clearlake Capital for £4.25BN, it seems that Fenway Sports Group, who bought Liverpool FC back in 2010, may be open to receiving further investment for the club.

Since FSG’s ownership, the club has won:

With all the success, the club is estimated around to £5 BN compared to the £300 MM at which it was bought in 2010. For FSG, this may be a potential time to exit their investment or generate cash from a minority investment to remain competitive.

Your message has been sent. We will contact you soon