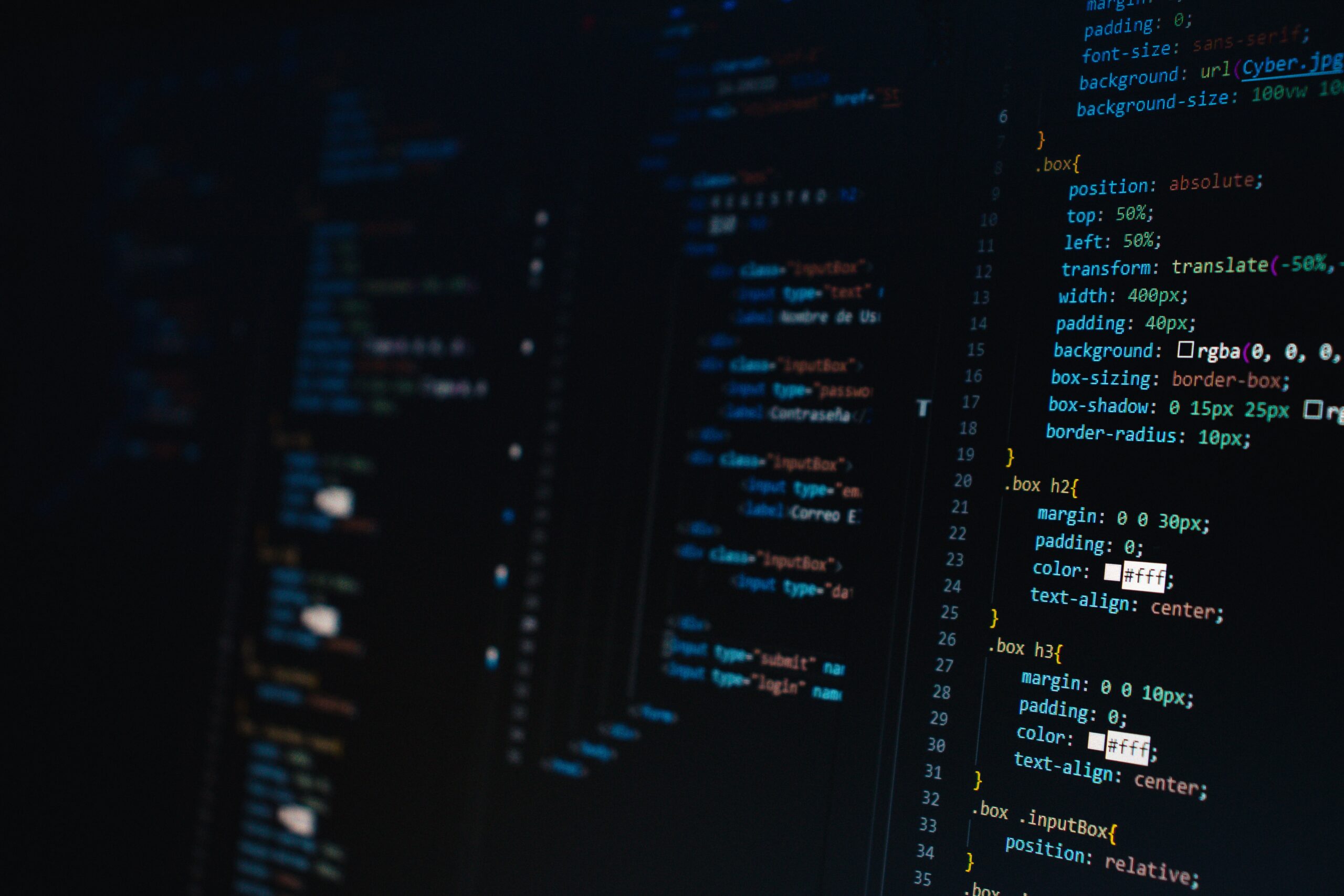 With developers being a core aspect of the pace of global innovation, GitHub, during their annual GitHub Universe conference announced the workings of a new tool that will allow developers to code with their voice. This new piece of technology works with Copilot, GitHub’s AI-powered pair programmer that aids software developers with code line suggestions and functions.

Through the words “Hey GitHub”, developers will be able to access a voice assistant that understands natural language requests, suggest code snippets, or summarize the functionality of specific code sections. With the technology being in its infancy, certain functions such as two-way dialogue may still not be accessible, however, the potential impact of reducing the amount of mouse and keyboard time for developers could be the beginning of a new normal.

Your message has been sent. We will contact you soon